Why do I need Achievements and how to configure them?Regardless of whether your team has a well-built KPI system or a system of job grades - the Achievements can help you in daily motivation and small incentives for employees.It often happens that approximately the same employees appear in the TOP 10 Karma score, which can demotivate the rest of the team. But you can find a large number of different reasons to highlight all team members

To set up Achievements for your team go to Settings/Achievements. There are 2 sets of Achievements available there:Custom AchievementsBy default, there are 4 custom cards with Achievements, and if you want, you can create your own variations using the built-in template.You can also set who can give a card with custom achievements: 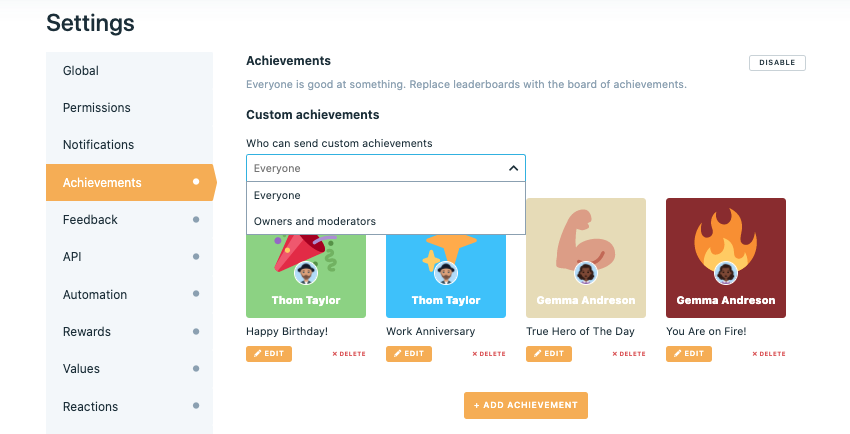 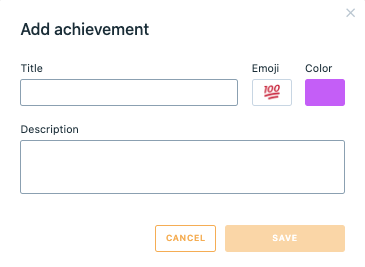 If you want to mark a team member for special achievements or wish someone a happy birthday, just give the appropriate card using Karma request: 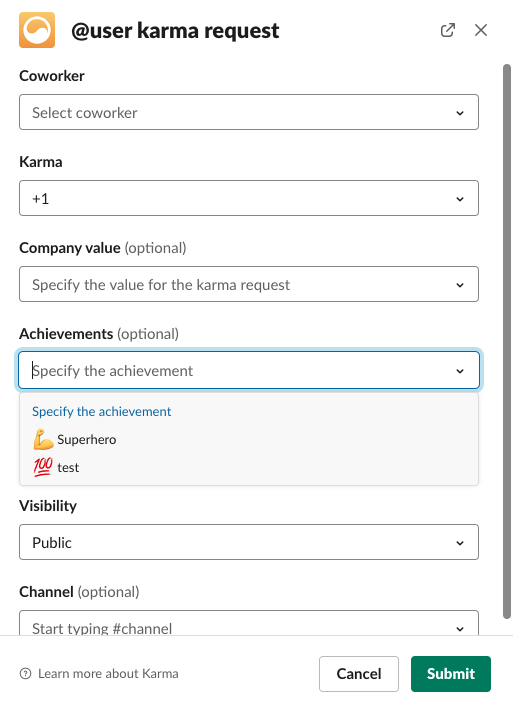 System AchievementsTo set up this block, turn-on the Achievements that you would like to mark your team members with.These Achievement cards will be issued automatically if the relevant conditions are met. For example, someone received a Reward for the first time.

You can also customize the performance type of Dashboard based on Achievements and make it public to all the team (for example, publish it on the company's website). 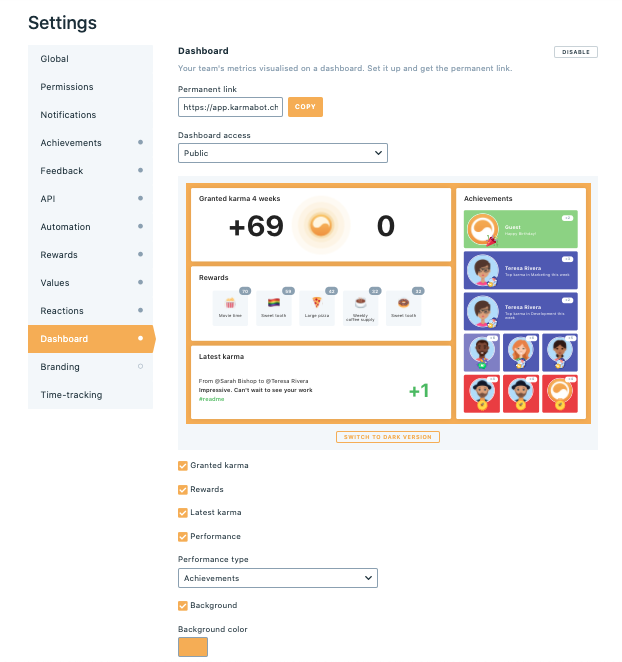 You can even set up the dashboard's background color to match it with the corporate colours of your company.By installing Achievements, you can create an alternative Leaderboard for your team, where new motivated heroes will appear every day! 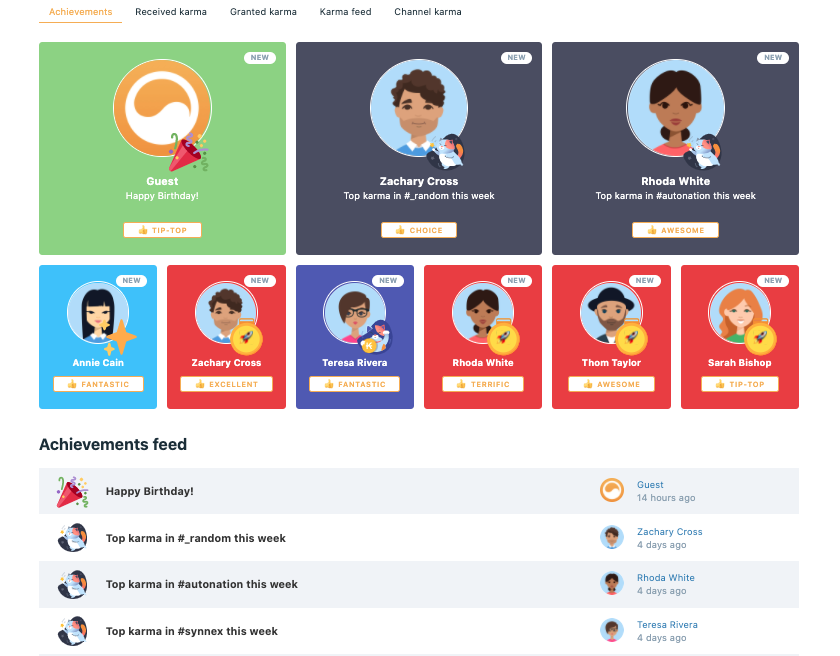 The full list of available auto-generated achievements is available below.Karma Achievements listValue champion of the week/month/year 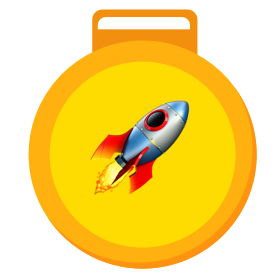 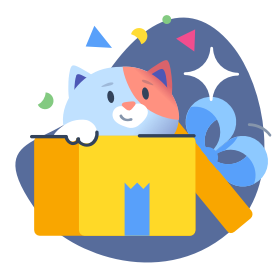 Redeemed the first reward.Shopper of the month/year 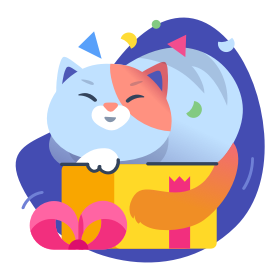 Redeemed the most rewards this month/year.2+ weeks Karma leader 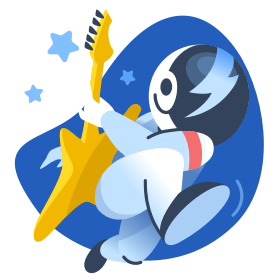 Got the most karma 2+ weeks in a row.Top karma the group this week 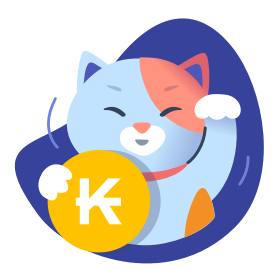 Got the most karma in group team this week.Top karma in #channel this week/month/year 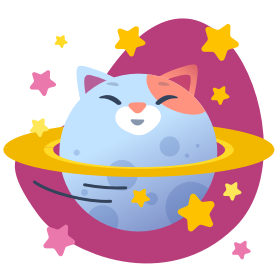 Got the most karma in #channel this week/month/year.Benefactor of the week/month 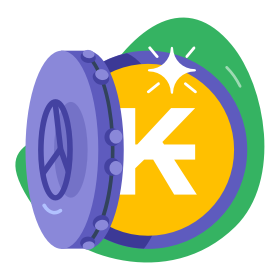 Granted the most karma this week/month.Got first karma 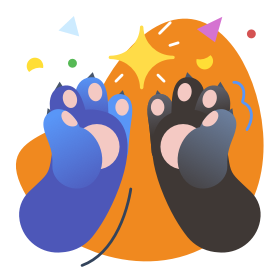 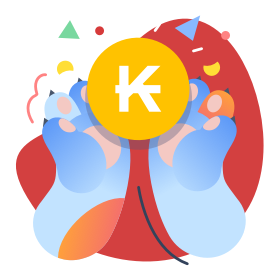 Successfully sent a karma point for the first time.Connector 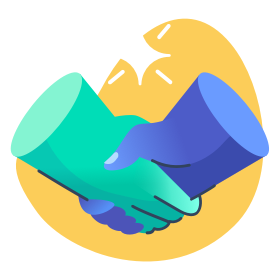 Sent karma to the largest number of different people in a month.The best pal 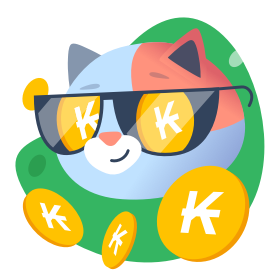 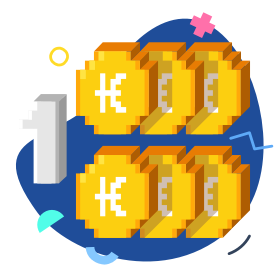 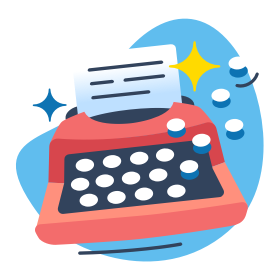 Wrote a relatively long description for karma request (longer than a tweet, 280 characters).Combo-karma 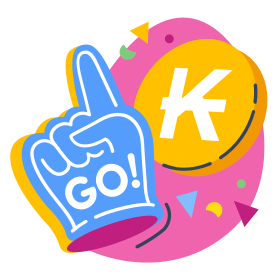 Sent more than a single karma point in one go.The master of ++ 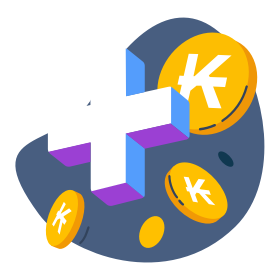 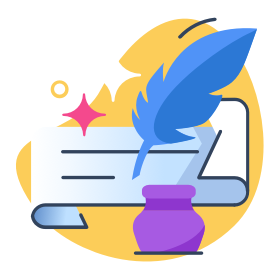 Sent karma without a description.Maximalist 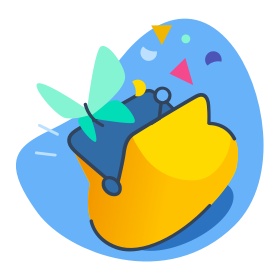 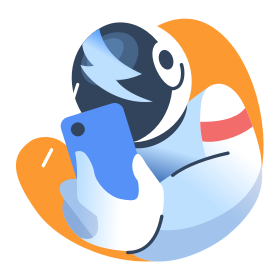 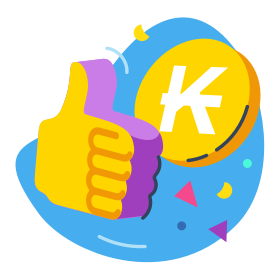 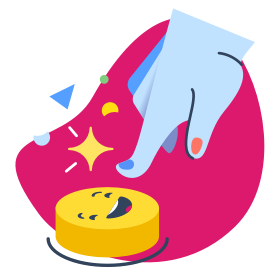 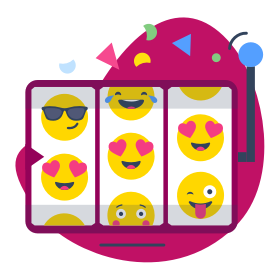 Was this article helpful?